Mycotoxins Symptoms and How It Can Affect You

Molds and mycotoxins have been affecting humans and animals alike. For example, in 1962, one hundred thousand turkeys died mysteriously. 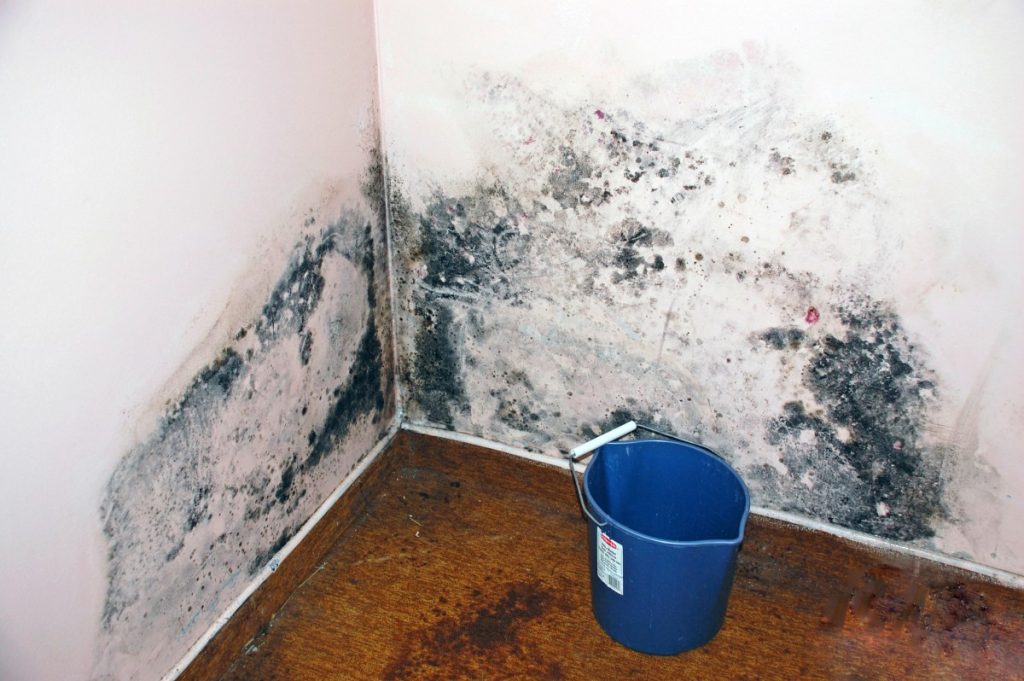 Mycotoxins Symptoms – Can It Affect You and Your Family?

Molds and mycotoxins have been affecting humans and animals alike.  For example, in 1962, one hundred thousand turkeys died mysteriously.  It led to a tremendous financial loss, and of course, this spearheaded extensive research.  It was initially called the Turkey X Disease. They later found out that there was a mold contaminant found in the animal feeds.  This mold produced Aflatoxin. It is the most well-known mycotoxin. Aflatoxin-epoxide binds to DNA, RNA, Ribosomes, and structural proteins which leads to loss of function and liver damage.  It can cause cancer, acute hepatitis, and an impaired immune system amongst others.

Mycotoxin comes from two words.  The first one is mycus, which means fungus or mold.  The illness that comes from a mold is called mycoses, such as athlete’s foot.  The second word from the coined word mycotoxin is toxicum, which means poison. Mold thrives in its perfect environment like damp and warm, and they reproduce spores which carry the mycotoxins and can survive harsh conditions.  It is part of our environment, and it does not really attack humans, but it indirectly affects our health. The effect of mycotoxins on the health of humans is so severe that it can lead to irreversible health problems and even death.

Mycotoxins Symptoms – Mycotoxins Can Affect You without You Even Knowing

Mycotoxins are secondary metabolites which are produced by molds and are toxic when ingested, inhaled or absorbed by the skin.  Developing countries with warmer climates are at a higher risk because it provides a conducive environment for molds because it thrives in the stale, damp air.

They enter the food chain through fungal infection of our agricultural produce.  We either eat them or use them as feeds for the livestock. Mycotoxins are actually released to kill off competing mold, but the thing is they are at the same time harmful to humans.  Most mycotoxins that harm humans are resistant to different types of food processing. This consumption of contaminated food is linked to various acute and chronic illnesses not only in animals but humans as well.

People who are affected by mycotoxins have symptoms such as unusual pains like vibrating pains in the chest, metallic taste in the mouth, excessive thirst, burning mouth, electric shock sensations, ice pick-like pains anywhere and vibrating or pulsations associated with the spine, itchy and watery eyes, and skin infections amongst others.

Mycotoxins can come from mass food production.  If there is mass production, it can only mean this requires large-scale food storage as well.  Any improper handling can lead to mold contamination and spoilage. Mold spores are so tiny that we can ingest contaminated food without even knowing it.  But, that’s not all. Aside from the food chain, another critical angle we can look at is climate change. Climate change expands the range because fungal growth is promoted by extreme wet weather, and we’ve been having that all the more these days.  These are only some of the reasons that mycotoxin-induced diseases are becoming more and more prevalent.

You have to understand that mold can reproduce quite rapidly.  They can be easily activated by water or moisture. Any building or home that has water damage is bound to have a mold problem.  It can be through huge roof leaks, floods, ventilation problems, or other water problems. The presence of water will cause mold to grow, and as we’ve previously discussed, molds always produce mold spores.  These mold spores carry the mycotoxins. These are the most toxic substance to humankind. Stachybotrys chartarum has a terrible reputation, and it is usually called a toxic black mold. However, contrary to popular opinion, it is not necessarily black.  It can be grey, blue, white, etc. Color does not indicate anything when it comes to mold.

If you have any of these symptoms or any other strange health issues that just won’t go away, you can go to a specialist and get tested.  The specialist can get you tested through a blood serum antibody test, and this is the most accurate. You have to remember that a urine test will only test for metabolites.  If you are proven to have been exposed to mycotoxins, it is only when you can begin treatment and mold remediation. It is only then that you can take back control over your health.

Getting Help through Mold Remediation:  Getting Rid of Mycotoxins that Affect Your Life – Mycotoxins Symptoms

When it comes to dealing with mold, it is always best to hire people who specialize in mold remediation.  You may be thinking to hire someone else because it would be cheaper. However, if you hire a contractor who is not familiar to mold, chances are, they may only remove the visible part of the mold.  They may not be aware that the invisible part and the presence of the spores in the air are just as essential to remove. It takes a great deal of knowledge and experience to handle mold and to assess a house or a building’s mold infestation.

That is why it is crucial to call a professional because it is not safe to play around with this stuff.  In addition, experts also know the proper way to do remediation. They usually completely seal off affected areas and have post-remediation air test, moisture testing, and material removal. They also have specific professional equipment and products that they use, which are unavailable in hardware stores.

You cannot pretend that mold will go away with a simple spray bottle of bleach.  Bleach can only kill what you can see on the surface. It is not able to kill what goes beyond the surface.  I know it may be devastating to know that you have to spend so much time, effort, and finances just to deal with mold in your life.  However, I think it is best to focus on the positive. The good news is that there are people who can help you and your family to get better or keep you from harm’s way.

You don’t have to live a defeated life.  Always remember that knowledge is key. If you already know what is wrong, you are on the right track.  You can now deal with it and find a solution. Sometimes, it may be a long and slow process, but you’ll get there.  So, don’t lose hope and fight it off. You are not alone in this. Mold and mycotoxins have affected more people than you know.  We are ready to help you remove mold infestation and the presence of mycotoxins in your house so you can indeed be safe from any potential illnesses that may arise or to help you in your recovery.  You can shoot Mold Factor a message, and we can help you get started.